NCC finals to be played next year 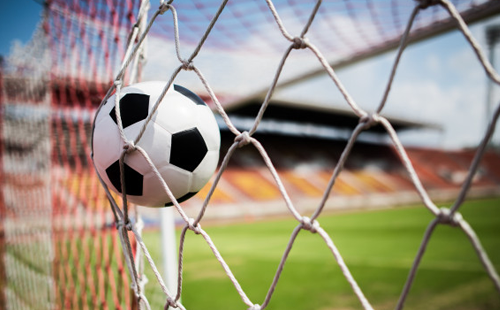 The Digicel National Club Championship finals will be played at Lawaqa Park in Sigatoka from 19 – 22 January 2023.

“The final playoff will be played with six teams next year with the three western teams already qualified so we will have the southern playoff this weekend to have the best three teams into the finals.”

“Top three teams from the southern playoffs will feature in the finals at Lawaqa Park in Sigatoka from 19 – 22 January 2023.”

On Saturday, Shamrock FC will face Kasavu FC at 2 pm while Mega FC will take on Central Meads FC at 4 pm.

On Sunday, Kasavu FC will battle Mega FC at 3 pm while Central Meads and Shamrock FC will wrap up the playoff at 5 pm.

The top three teams after playing a round-robin competition will advance to the national playoffs.