Fijian trio for OFC U17 Championship 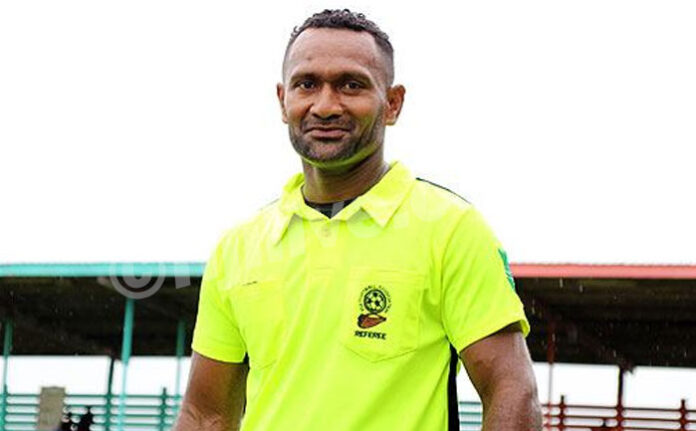 Three Fijian referees have been selected to officiate in the Oceania Football Confederation (OFC) Under-17 Championship in Fiji next month.

Match officials from eight Member Associations will control matches and among the 20-strong group selected are female assistant referees Natalia Lumukana and Stephanie Minan, who in 2021 were among five Oceania match officials shortlisted to officiate at the FIFA Women’s World Cup Australia & New Zealand 2023™.

The refereeing group is headed up by the experienced David Yareboinen, who was involved in a host of major OFC competitions in 2022 including the Oceania Qualifiers in Qatar, the OFC Champions League, OFC U-19 Championship and Fiji FACT in July this year.

The competition will take place from January 11-28 next year, with games held in both Ba and Suva.

The two finalists will earn qualification for the FIFA U-17 World Cup in Peru.

Coca-Cola Games to be held in Ma...