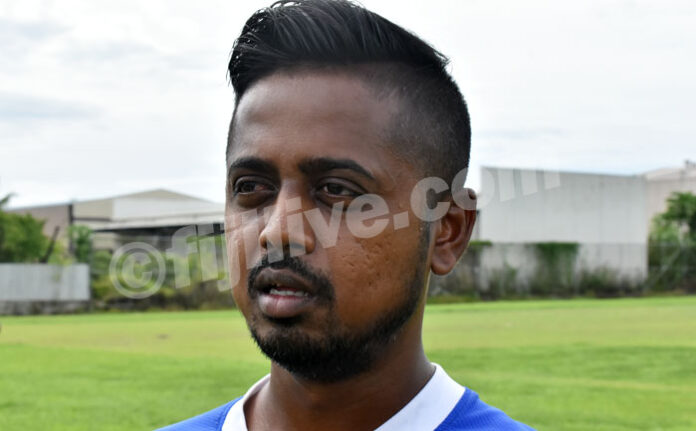 Fiji Under 17 Head Coach Sunil Kumar says home support will be vital in their World Cup qualification campaign and is urging all Fijians to back the team during the OFC Championship in Suva next week.

Kumar said fans will play a huge role in boosting the confidence of young players in their first international competition at home.

“Our message to the people is to please come down to Suva and cheer for the boys. We urge the fans to show their support towards these young players.”

“These boys have been working really hard and we are preparing a strong team. These players would definitely want to see fans supporting them in an international match which they will play at home.”

“It’s the first time in Fiji since the boys will play Samoa, an overseas team. We are banking on a wild home crowd who could lift the spirits of the players. I’m hopeful of a good crowd turnout to back up the boys.”

“We are not expecting anything easy from Samoa but as hosts, we need to make a positive start and for that, we require support from people, players’ families and relatives,” he added.

Fiji plays Samoa at 7pm at the HFC Bank Stadium in Suva next Thursday.