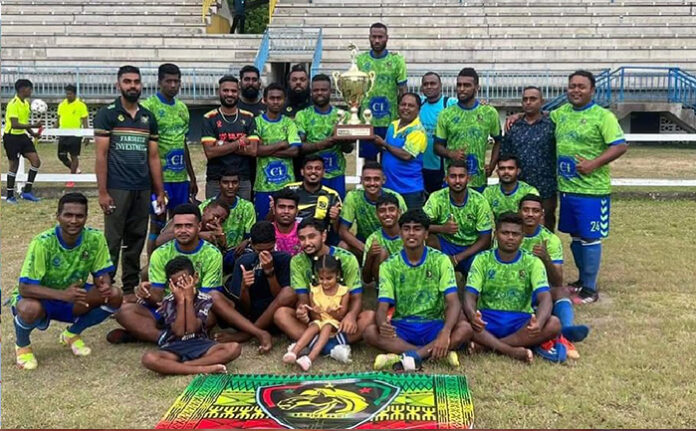 The improper ground condition at Lawaqa Park in Sigatoka has rescheduled the Digicel National Club Championship (NCC) to the 26-29 of January.

Fiji Football Association had earlier announced the NCC was confirmed to be played at Lawaqa Park from 19-22 this month.

The three teams from the South that are confirmed to be part of the tournament are defending champions Rewa’s Kasavu Sports, Suva’s Central Meads FC and Tailevu Naitasiri’s Mega FC.