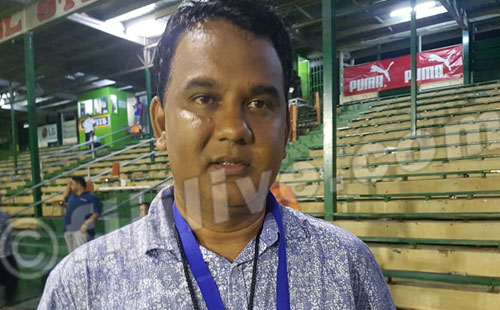 The Labasa Football Association will appoint a new coach soon ahead of the 2023 Digicel Premier League kicks off next month.

Team President Rayaz Khan said the Association will meet this weekend and discuss their plan this year with the appointment of a new coach.

Former coach Ravneel Pratap has stepped down from his post after the side’s loss at the Pacific Community Cup in Nadi last year.

“We haven’t decided on a coach yet,” Khan said.

“We have a few people who can guide the team this year.”

“The Association is looking at someone who has a B license and coaching experience.”

“Definitely, the association will try and appoint a coach before the league starts so that the coach is also with the team in the pre-season training.”

“The meeting will outline the plan for this year and at the same time on this year’s League and the major tournaments we’ll participate in.”