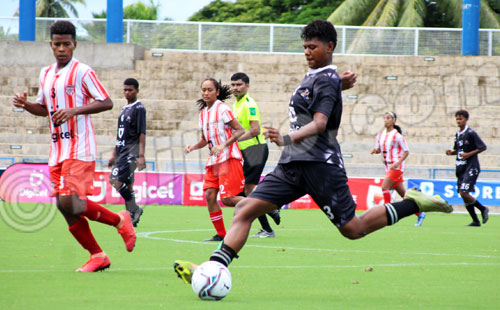 Fiji Football Association is expected to announce the confirmed kick-off date of the 2023 Digicel Women’s Super League next week.

Fiji FA chief executive Mohammed Yusuf said the Super League will not kick start at the same time as the Digicel Premier League.

Yusuf said the Super League might start at the end of February to give more time to the women’s districts to prepare for the new season.

This year eight teams will be part of the Super League with the likes of Labasa, Ba, Rewa, Suva, Nadroga, Tailevu Naitasiri and the inclusion of newcomers Nadi and Navua.

Meanwhile, 2022 Super League winners Labasa and IDC champs Ba will clash in the first-ever women’s Pillay Garments Champions vs Champions on the 12 of next month at the HFC Bank Stadium in Suva.