Lack of concentration was our downfall: Kumar 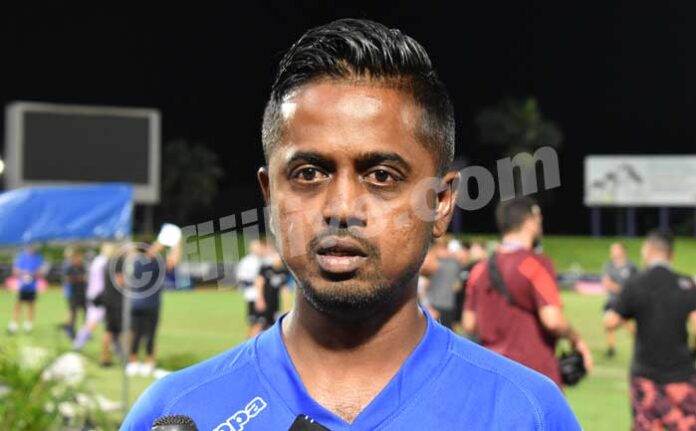 Fiji Head Coach Sunil Kumar says lack of concentration was the let down in their 4-1 loss to New Zealand in the second semifinal of the OFC Under 17 Championship at the HFC Bank Stadium in Suva last night.

Kumar said New Zealand was smart to capitalise on the opportunities.

He said they played well to keep the scores level 1-1 at halftime but things changed after the interval as they started to make mistakes and lose concentration.

“We knew from the beginning that it would be a tough match because New Zealand is an all-time favorite in Oceania.”

“Some lack of concentration in the second half cost us because we made way for New Zealand. We conceded some easy goals. We were defending but we were not focusing on the balls sent through us.”

“We gave away some easy passes. We needed to keep the possession working but we couldn’t and New Zealand were good in their attacking.”

Fiji will now meet Tahiti in the bronze medal play-off at 4pm on Saturday while New Zealand will play New Caledonia in the grand final at 7pm.

Meanwhile, both New Zealand and New Caledonia have booked a spot in the FIFA U17 World Cup which will be played in Peru in November.