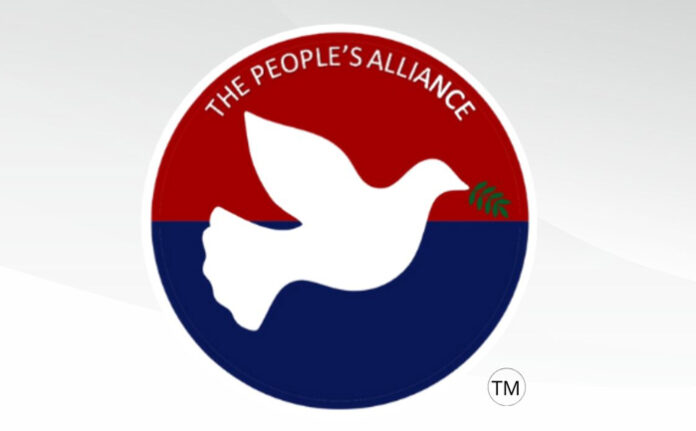 The People’s Alliance continues to lead the result tally of the 2022 General Election following the final release of 419 of the 2071 polling stations by the Fijian Elections Office at 12 pm today.

In terms of results by candidates, FijiFirst leader Voreqe Bainimarama takes the lead with with 6103 votes followed by Rabuka with 4543 votes while Lynda Tabuya has 1072 votes.