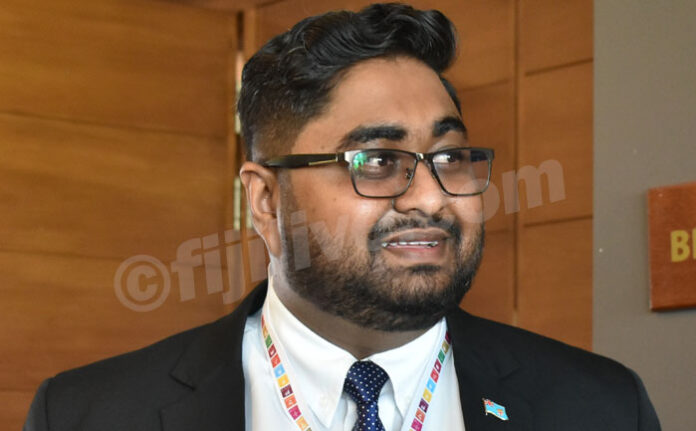 Speaking to FijiLive during the induction workshop for Members of Parliament in Suva today, Lal said he is ready to bring more ideas to the table and address national issues.

“First of all, as young leaders, we need to work with the new team right now. I have faith in my leader and general secretary that they will lead our team forward.”

“As new leaders voted in, we have to look at a lot of things at a lot of areas. If we are part of this team, we have to bring in new ideas, they may be something good but we can make it much better. So I think we can improve more things around the nation.”

“At the age of 28, I’m entering Parliament for the first time, I’m very pleased. People have voted for us. They would like to see young people there and speak up.”

The Savusavu native who is a civil engineer by profession also acknowledged FijiFirst Leader Voreqe Bainimarama and general secretary Aiyaz Sayed-Khaiyum for picking him to stand in the election.

“I’m very excited and I just wanted to thank our leaders for considering us to be part of his team. At the same time, I think as young leaders we can bring more ideas and decision-making strategies so that’s basically what we are after right now.”

“I will work together with my leader and try addressing some of the issues there or maybe identified by previous cabinet members or the Parliament itself.”

“I would like to thank people for voting for our party, supporting our leader and standing behind our leader.”