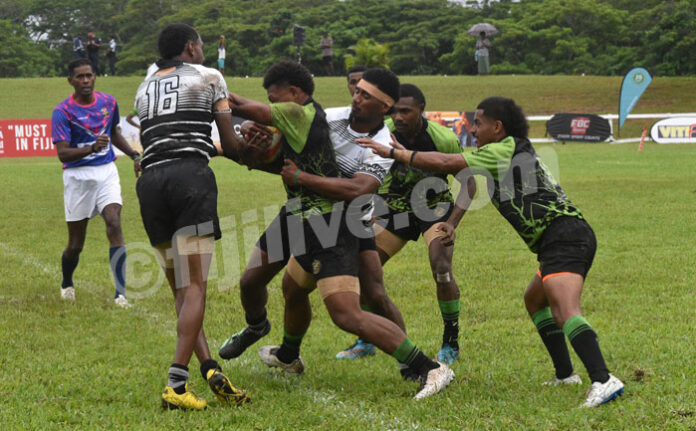 Playmaker Aisake Peni scored a brace of tries to put Fiji Under 20s into the Youth semifinals of the McDonald’s Coral Coast 7s after beating Waisale Serevi’s King Select 17-5 at Lawaqa Park in Sigatoka today.

King 7s Select made a strong start with Jethro Lasei who recovered a ball lost forward by the opponents and went over the try line to score but failed with the conversion.

A minute later, Fiji responded through Sairusi Masi who broke off from the scrum and kicked the ball into the path of Aisake Peni who regathered and scored as they took a 7-5 halftime lead.

Early in the second stanza, King 7s Select was reduced to 6 men after Rusiate Qoro was sent to the sin bin for foul play.

Fiji Under 20s took advantage of an extra man and scored two back to back tries through Aisake  and Marika Rabonu with both conversions missing.

Tabuya honoured to lead Govt in ...