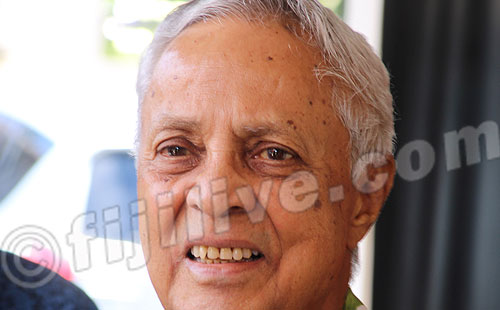 Chaudhry in his response said the cane payout of $81.79 in 1999 was the highest for that entire decade.

“In comparison, 23 years later under the Bainimarama Government farmers are getting a minimum guaranteed price of just $85 per tonne – this is, in effect, only $3 p/t more than what was paid under the Chaudhry Government.

“If one were to look at inflationary trends and the astronomical increase in the cost of cultivation, harvesting and transport to farmers today, then in real terms the farmers are worse off 23 years later.

“The farmers are also much worse off today when one looks at the huge decline in the value of the Fiji dollar today compared to 1999 – so certainly FijiFirst has nothing to boast about,” Chaudhry said.