Speeding continues to be a concern 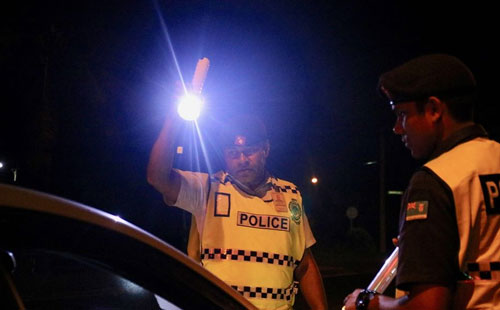 Speeding continues to top the number of traffic infringement notices despite reminders and constant warnings.

This traffic infringement notices having been issued on a daily basis.

According to Police, from 141 traffic infringement notices issued for speeding between 6am Thursday to 6am Friday morning, the figure increased to 166 for the same period from 6am Friday to 6am this morning.

During this 24-hour period, two men were arrested for allegedly driving under the influence in the Western Division.

The suspects, a 64-year-old doctor and 19-year-old student, were arrested in Martintar early this morning.

Traffic operations will be boosted throughout this weekend all over the country and Police will continue to issue the reminders, safety awareness messages, as they hope that it would be taken seriously for the sake of preventing more lives being lost on our roads.