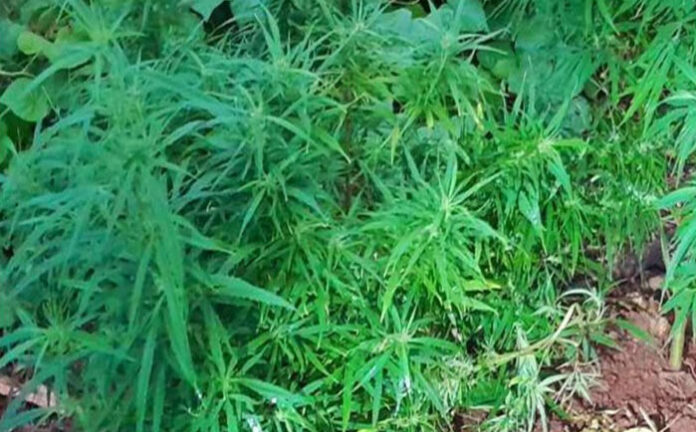 A 38-year-old woman was arrested after she was found with dried leaves believed to be marijuana at a snap roadblock site in Walu Bay last night.

In a statement, the Chief of Operations, Assistant Commissioner of Police (ACP) Abdul Khan says the suspect residing in Nausori was a passenger in a taxi that was stopped by a Totogo Operations team.

ACP Khan said a search was conducted whereby more than 140 branches of dried leaves believed to be marijuana were discovered wrapped in a cloth hidden at the bottom of a sack containing root crops and yaqona.

The suspect was taken to the Totogo Police Station, where she remains in custody as investigations continue.

Meanwhile, in the Northern Division, more plants believed to be marijuana were uprooted from a farm allegedly belonging to a farmer from Nasavu Settlement.

A team of officers from the Savusavu Police Station conducted the raid and arrested the suspect.

ACP Khan said other arrests have also been made following the discovery of marijuana and hard drugs this past week.

He warned that the tempo of operations is at a high, noting past trends where drugs and other opportunistic crimes record a high during the festive season as people look to earn a quick buck.