We will not rush, says Gavoka 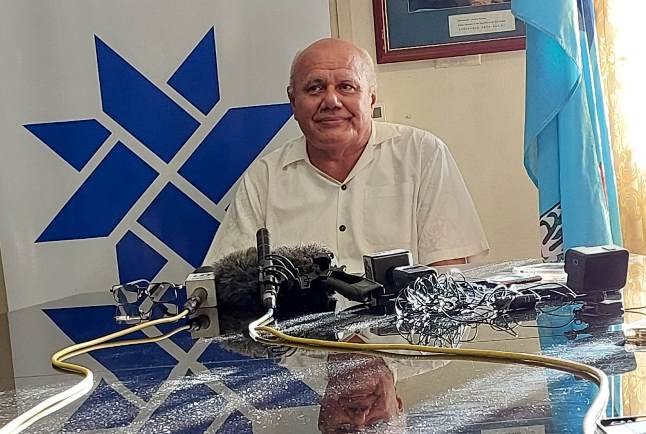 Social Democratic Liberal Party (SODELPA) Leader Viliame Gavoka says they have 14 days to decide on whom they want to form the next Government with and they will not rush through the process.

SODELPA will play the kingmaker role in the composition of the new Government after reaching the five per cent and claiming three seats in Parliament.

Gavoka, Ifereimi Vasu and Aseri Radrodro will be the Party’s representatives in the new Parliament.

Speaking in a media conference this afternoon, Gavoka said they have met negotiating teams from the FijiFirst Party, People’s Alliance and National Federation Party and have heard their proposals and also given their counter-proposals.

“We are fully aware of the significance of what we have to do to ensure this country has a Government in the next few days.”

“The negotiations are underway and we are looking forward to making the best decision for our people- not only our supporters but the people of Fiji as a whole,” he said.