Koroisavou taken in for questioning 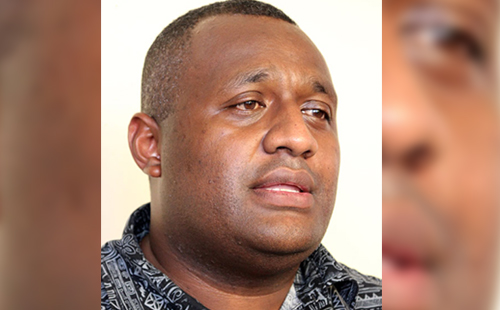 Social Democratic Liberal Party (SODELPA) representative Jope Koroisavou has been taken in for questioning by Police.

Koroisavou was gathering signatures at the FTA Hall in Suva this morning.

He had called on SODELPA supporters to sign a petition as they do not want a coalition with the FijiFirst Party.

Police Commissioner Brigadier-General Sitiveni Qiliho said they are concerned with gatherings close to this afternoon’s SODELPA meeting in a nearby facility.

The SODELPA Management Board will meet leaders of both the People’s Alliance and FijiFirst Party before making the final decision on who they will be forming the next Government with.

Prime Minister Sitiveni Rabuka has remained tight-lipped about his ...