SODELPA Board to meet tomorrow 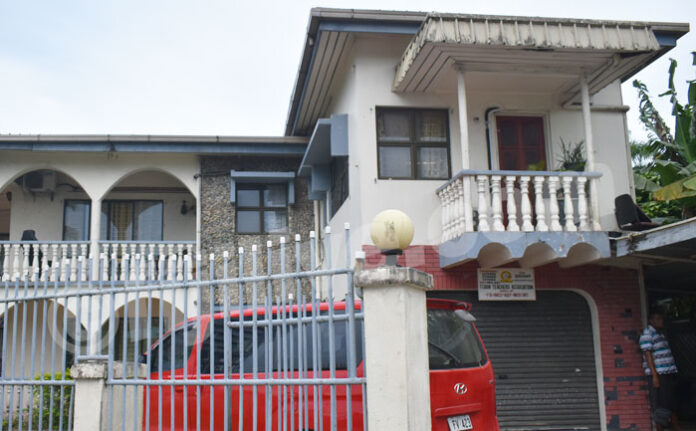 The Working Committee within the Social Democratic Liberal Party met this afternoon and has decided that they will hold another Management Board Meeting tomorrow.

In a press conference this afternoon, Acting Deputy Leader, Aseri Radrodro, said the meeting will be held at the Southern Cross Hotel at 10am.

He said that the Working Committee had addressed the issues of irregularities, stated by the Registrar of Political Parties, Mohammed Saneem, and that is why the Management Board is sitting again tomorrow.

However, Radrodro was vague on the matter whether it’s Memorandum of Agreement with the People’s Alliance and the National Federation Party was still in place.

He said this is why the Management Board is sitting again to see whether they will go with the proposal with FijiFirst or the People’s Alliance /National Federation Party.

“I think we will just leave it to the Management Board to make a decision from Friday’s meeting.”

The Acting Deputy Leader rubbished claims that he will thwart the decision of the Management Board.

“Whatever is decided tomorrow by the Management Board, I will abide by the decision. I am a Party man and will follow through that.”

“Viliame Gavoka remains the leader of our Party,” he added.