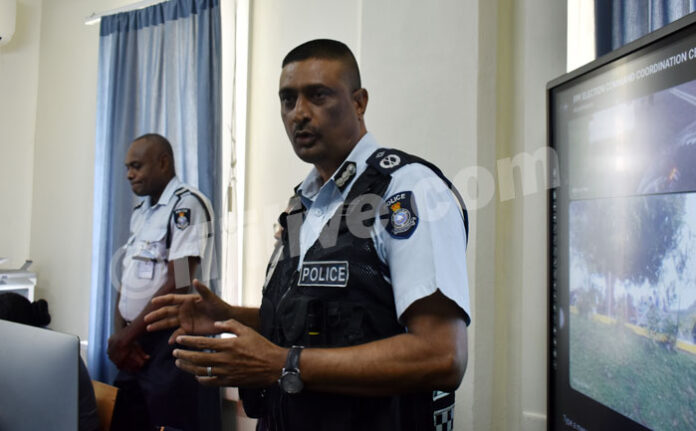 Police Commissioner Brigadier-General Sitiveni Qiliho while confirming this said they have accepted ACP Khan’s resignation after the decision was reached on mutual understanding.

He has wished ACP Khan well and thanked him for his service.

Brig-Gen Qiliho has also confirmed that the Senior Superintendent of Police Livai Driu will take up the post of Chief of Operations and has been promoted to the Acting Assistant Commissioner of Police.

Prime Minister Sitiveni Rabuka has remained tight-lipped about his ...