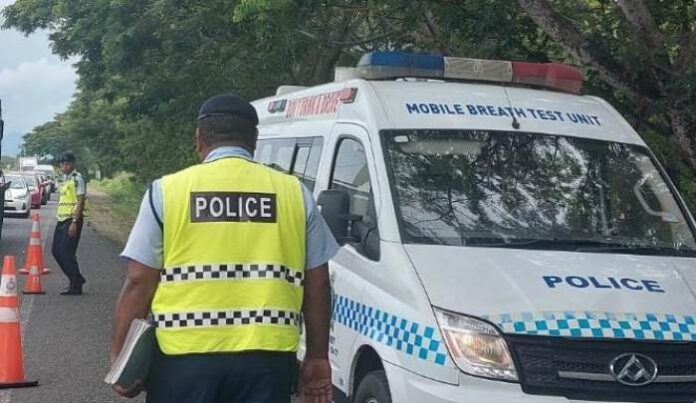 Drink driving continues to be a concern as arrests are made on a daily basis.

A/ACP Driu said the checks will be conducted at any time of the day, in anticipation of increased social gatherings and the long weekend next week.

He is again pleading with members of the public to assist policing efforts by reporting anyone who they suspect to be driving under the influence of alcohol.

Drunk pedestrian behavior is also a major concern, and the Acting Assistant Commissioner is reminding the public, that everyone has a role to play in road safety.

A/ACP Driu says the public can expect more presence on our main highways and known black spot areas over the long weekend ahead of us.

Strengthening relations is the w...