Sayed-Khaiyum is a bad loser: NFP 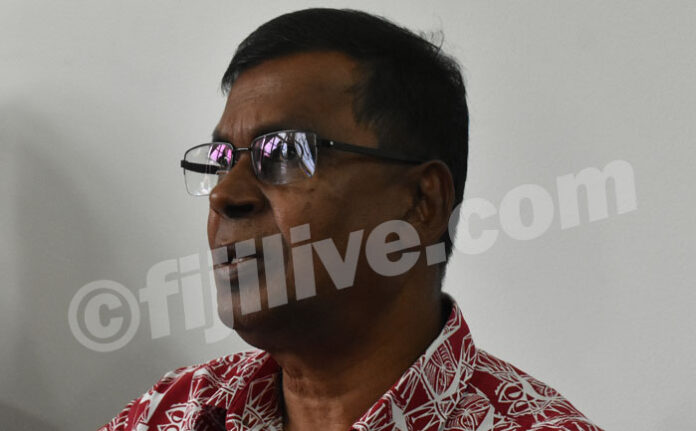 Prof Prasad in a media conference said there was only one thing that Sayed-Khaiyum said in his press conference on Wednesday which was correct and which they have accepted that the Party’s after the 2022 General Election, no party made the 50 per cent majority.

“He is right; the Prime Minister will be elected in Parliament. This is exactly what the letter from the three political parties said in the letter written to His Excellency the President. It was a respectable letter that we now have a workable majority based on the decision taken by SODELPA’s Management Board, and the letter was signed by the three Political Parties and sent.”

He also claimed that the press conference held by Sayed-Khaiyum was inflammatory and racially charged fabrications and called for police investigations against FijiFirst.

“On a serious note, Sayed-Khaiyum press conference was inciting hate and violence. By exaggerating by saying things like investors are thinking about living the country. Where is his evidence?”

“I do not know where he is getting this information. He is creating economic instability. After his press conference on Wednesday, people are staying home. This man is holding the country at ransom.”

“I urge police to investigate Sayed-Khaiyum. If any of us in the Opposition said something like that, we would have been taken in by the Criminal Investigation Department. This man was inciting, lying about these things.”

Meanwhile, yesterday, the General Secretary of the People’s Alliance lodged a police report against Sayed-Khaiyum.

FijiLive has reached out to the FijiFirst Headquarters in Brown Street, Suva, for a comment.

Need to return to standards: Gol...