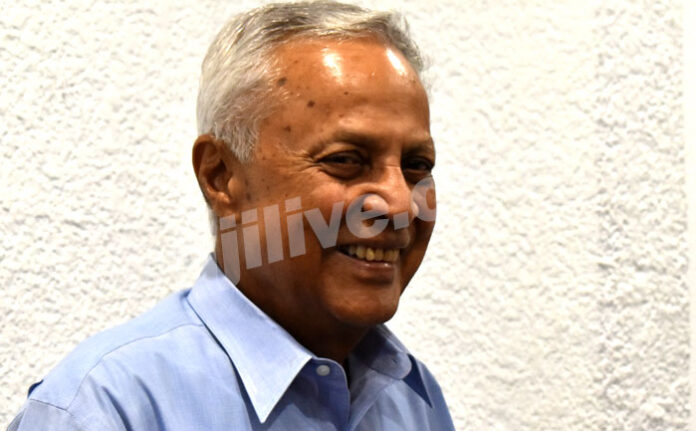 The former Prime Minister said the nation breathes a sigh of relief now that we have a new Government in place as was largely the wish of our people.

He said Rabuka, Professor Biman Prasad and Viliame Gavoka have played a big part in leading PAP/NFP/ SODELPA coalition to victory in the 2022 general election.

“As we celebrate the birth of Lord Jesus Christ- the Prince of Peace, let there be love and peace among all of us as we usher in the new Government.”

“I also congratulate Ratu Naiqama Lalabalvu and Lenora Qereqeretabua on their election to the office of Speaker and Deputy Speaker, respectively.”

“I deeply thank those who voted Labour and wish all the people a blessed Christmas and a rewarding New Year,” Chaudhry added.