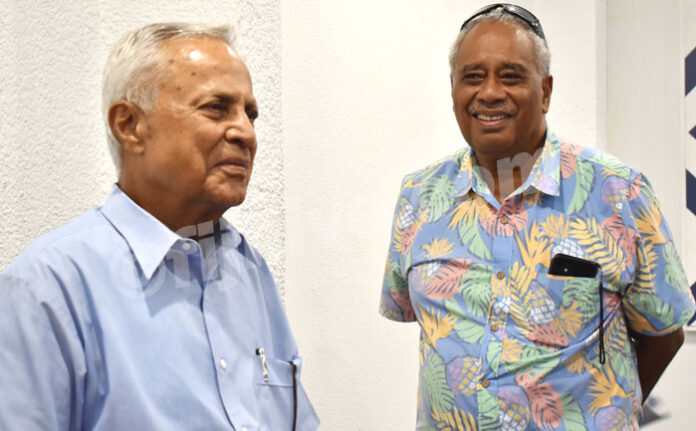 Unity Fiji Leader Savenaca Narube says the serious faults in the election system have destroyed the credibility of the entire results.

Narube said the Party has written to the Electoral Commission stressing that the election system showed on the election night of 14th December that it was capable of redistributing votes.

He said the explanation by the Supervisor of Elections (SOE) of the causes of the fault was technically inadequate and unacceptable.

“Moreover, this fault was a repetition of the same problem in the 2014 and 2018 elections.”

“Unity Fiji therefore calls for the new Government to investigate all the elections since 2014 and undertake an independent audit of the Result Management System.:

“We are collecting the evidence of the irregularities in the 2022 elections and invite anyone who can help us to come forward with the information and supporting evidence.”

“Unity Fiji urges our politicians to resist the temptation to finger point, misinformed and lash out at their opponents. Instead of bringing stability, you are creating one where there is none,” said Narube.