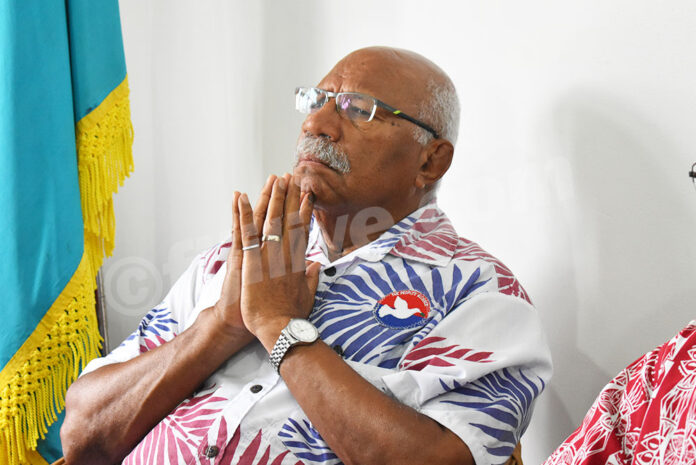 He has also acted to assist Dr Padma Lal, the widow of the late Professor Brij Lal, to bring the ashes of the famed academic back home to Fiji from Australia.

She too had been refused entry to Fiji, along with her late husband.

“I am ready to meet Dr Lal and Professor Ahluwalia personally,” said Rabuka.

“I will apologise on behalf of the people of Fiji for the way they were treated.”

Rabuka said he had promised his Government would bring to an end the injustices suffered by Professor Ahluwalia, and Professor Brij Lal.

He affirmed that the Vice Chancellor and Dr Lal are now free to enter the country.

Dr Lal had been prevented from coming to Fiji with her husband’s ashes for them to be taken to his birth-place at Tabia, near Labasa.

Rabuka said prohibition orders against Dr Brij Lal and Dr Padma Lal, as well as Professor Ahluwalia were unreasonable and inhumane and should never have been made.

“I received a clarification today from the Department of Immigration that neither Dr Padma Lal nor Professor Ahluwalia were the subject of written prohibition orders,” the Prime Minister said.

When Professor Ahluwalia was exiled by deportation after a dispute with the Fiji government, it created a major crisis for the USP. The Professor is presently fulfilling his duties from the USP campus in Samoa.

Need to return to standards: Gol...