Ahluwalia congratulates and thanks govt 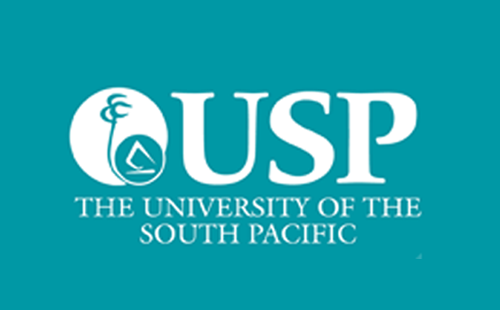 The Vice Chancellor for the University of South Pacific says it has been a rollercoaster for him and his family the last couple of months.

Professor Pal Ahluwalia took to his Twitter handle after receiving the good news from the Department of Immigration on Christmas day, saying the will of the people has triumphed.

“Our congratulations to the newly elected government,” he said.

Prime Minister Sitiveni Rabuka over the weekend announced that the exiled University of the South Pacific Vice Chancellor, Professor Pal Ahluwalia will return as soon as possible.

Rabuka said he was ready to meet Professor Ahluwalia personally.

“I will apologise on behalf of the people of Fiji for the way they were treated.

“I received a clarification today from the Department of Immigration that Professor Ahluwalia was subject to written prohibition orders,” the Prime Minister said.

When Professor Ahluwalia was deported after a dispute with the Fiji Government, it created a major crisis for the university. The Vice-Chancellor is presently fulfilling his duties from the USP Campus in Samoa.