Tuisawau on revival of PWD 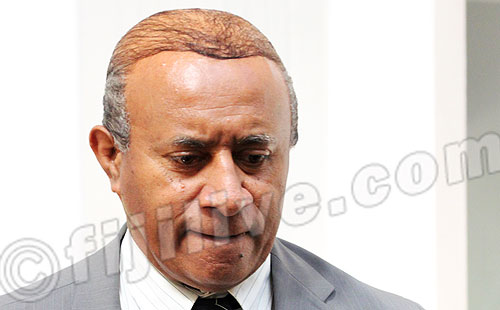 The Minister for Public Works, Ro Filipe Tuisawau, says they are currently working on an assessment plan to look at how viable it is to revive the Public Works Department.

In an interview, Tuisawau said they have progressed gradually on that front; however, he was still going through his induction phase with the Ministry of Infrastructure.

Tuisawau said this was the overall concept of getting PWD back.

Meanwhile, the Minister has had productive meetings with his Permanent Secretary, Senior Staff and Managers on the way forward for his team.

Tuisawau said he was not new to infrastructure projects, as he has worked with Fiji Airports before and as a consultant as well.

The Minister highlighted the need in the ministry with regard to the renewal of contracts.

“One of the big issues for my ministry is the management of contracts. Some have been pending for some time which will need to be addressed.”

“There is also a high turnover, which has been something that we at the Ministry will need to resolve as soon as possible for the sake of continuity and in terms of meeting the strategic objective of the Ministry.”