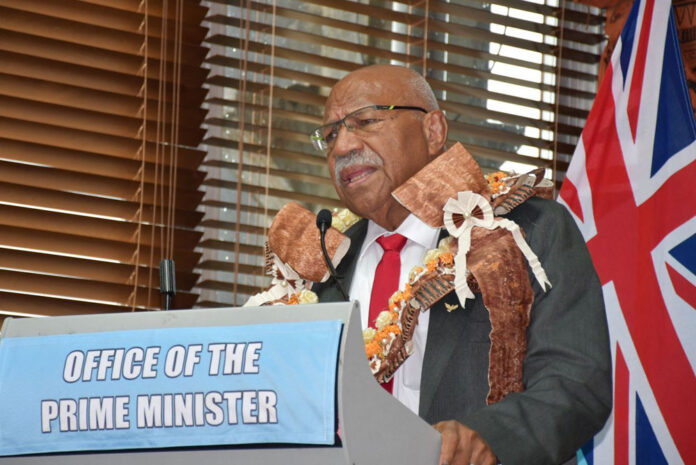 In his address to the nation, Rabuka said the review will be done in the first 100 days.

Rabuka said they have a total commitment to media freedom and the part it plays in Fiji’s democracy.

He also highlighted his cabinet line up.

“In Cabinet, the Prime Minister will be the leader, and they will let the public know when they are scheduled to meet.”

“The views of all Ministers will be heard, and robust debate is essential for the best outcomes.”

The Prime Minister has also indicated he will have a briefing for the media after each Cabinet meeting to explain their decisions, accompanied by other Ministers when this is appropriate.