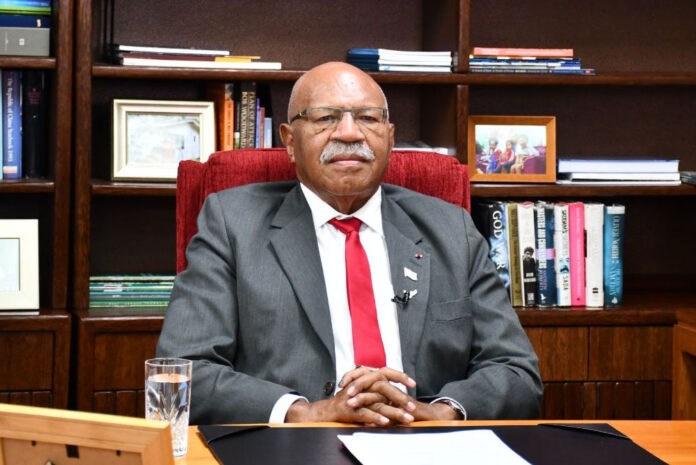 Prime Minister Sitiveni Rabuka has announced that Girmit Day and Ratu Sukuna Day will be official public holidays in the 2023 calendar.

Speaking during his inaugural address to the nation last night, Rabuka said that some months ago he pledged to legislate for a Girmit Day Public holiday to honour the settlers from India who began arriving here in 1879.

Rabuka said they were starting a new life in an unknown land and stayed to become an integral part of our country and he reconfirms his promise to inaugurate the new national holiday in 2023.

He also highlighted, for reasons that are unclear, the former Government decided to scrap the national holiday marking the life and achievements of our great chief and statesman, Ratu Sir Lala Sukuna.

“We will reinstate Ratu Sukuna Day.”

“The monumental work of this illustrious traditional leader on land reform has had a continuing beneficial effect on the landowners, the economy, the sugar industry, business and investment,” Rabuka added.