Chaudhry to lead FSC board: Singh 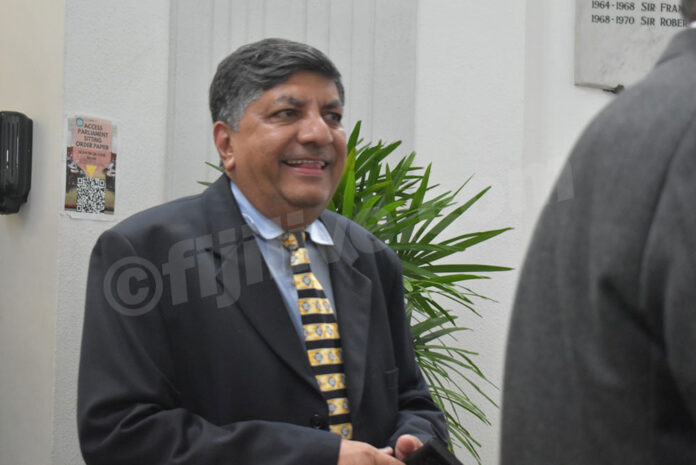 Government is expected to make an announcement this week to formalise the appointment of Fiji Labour Party Leader, Mahendra Chaudhry as Chairman of the Fiji Sugar Corporation.

This announcement came after the Minister for Sugar, Charan Jeath Singh spoke of his intentions, during his first public engagement at the Nadi Chamber of Commerce, last week.

Singh said that they needed people inclusively and that it was about time to bring people together rather than splitting people up, creating a hostile environment.

It is understood that Singh personally invited the former Prime Minister due to his background and experience over the years.

Chaudhry was also Minister of Sugar during his tenure back in 1999. He has continued to work closely with farmers and the Fiji Sugarcane Growers Council.