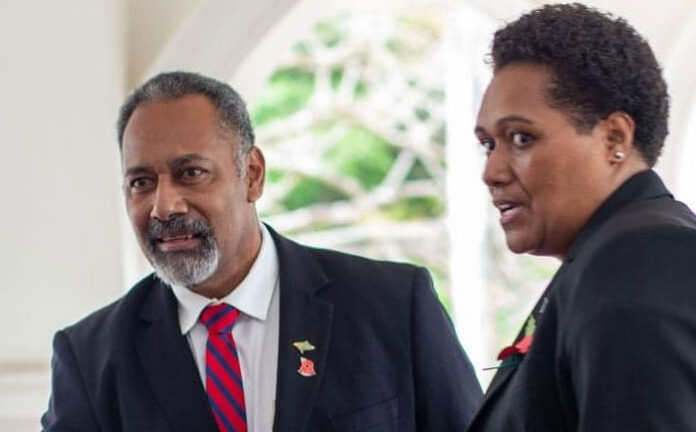 He said this is costing the country more than half a billion dollars.

Ditoka who is currently touring the North said he is visiting families affected in Nabavatu Village that are still living in tents.

He said this is an area of concern and the Ministry and is looking closely at what immediate solutions are available to them.

In terms of the current weather situation affecting the Western parts of the country, Ditoka confirmed that he has been fully briefed and said there is a team on the ground that is providing updates to the senior management team.

“Our teams on the ground have conducted visitations to some of our flood prone communities in the West, and I am relieved to confirm that there have only been reports of minimal damage.”

“Our team has also been in constant discussion with Director Meteorological Services and his team in regard to the possible impacts as we continue to prepare for worst case scenarios accordingly.”

The Minister is expected to return from Vanua Levu tomorrow and intends to do an on-site visit to the Western Division on the same day.

He said a full debrief will be conducted with the Commissioner Western and his team on the extent of the damages caused by the recent heavy rain and flooding.