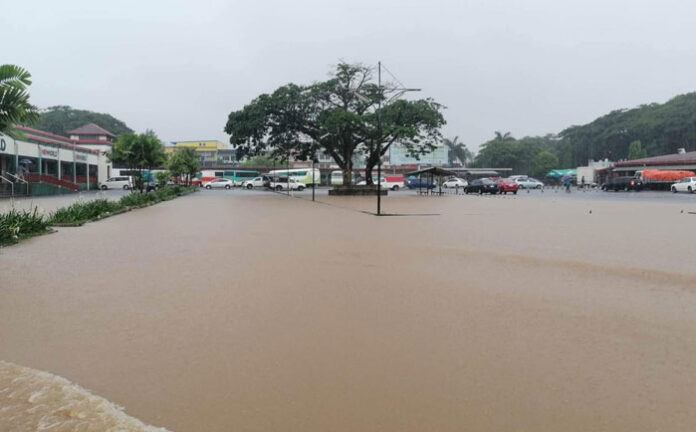 Prime Minister Sitiveni Rabuka says Opposition Leader Voreqe Bainimarama is forgetting that even after 16 years of his rule, his Government failed to solve or mitigate the flooding problem in the Western Division.

He said Bainimarama’s claims of inefficiencies in delivery of services by our 14-day old Government are simply off the wall.

“We completely reject the assertion of neglect of victims of the recent floods in the west.”

“The Minister is monitoring that situation by the hour. There have been no reports of serious damage so far.”

Rabuka said the previous Government also failed to do many other things for which the country is now paying a heavy price.

“We will fix these problems,” he said.

The law and the will of the peop...