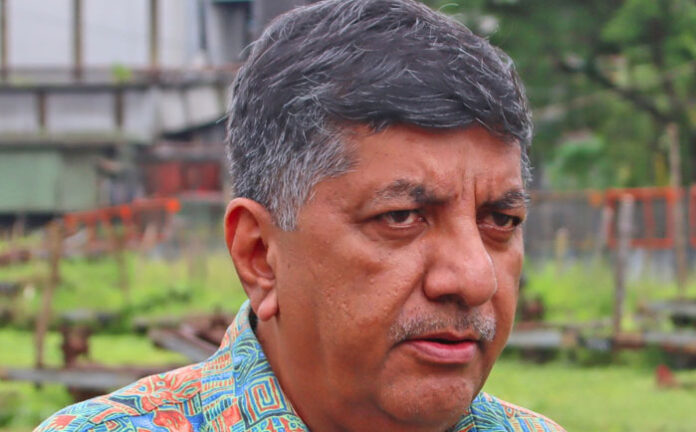 The Fiji Independent Commission Against Corruption (FICAC) says claims by Sugar Minister Charan Jeath Singh that they had requested the Fiji Sugar Corporation (FSC) to resubmit files on certain investigations are simply untrue.

FICAC in a statement said it appears the Minister was not fully equipped with the true facts of the investigations and merely relied upon information he received from his officials and third parties.

“Although FICAC does not comment on its ongoing investigations, we wish to provide the following facts to set the record straight.”

“The ongoing investigation against former FSC CEO, Abdul Khan, was consequent to an intelligence report received by FICAC and not a complaint made by FSC.”

“FICAC is in the process of finalizing the investigations with the assistance of its international counterparts through the Office of Attorney General.”

“All investigation materials, files and exhibits obtained during the investigations are safe and never went missing as alleged by the Hon Minister.”

“We sincerely believe that the new Minister was not fully apprised with true facts of the case when he made those statements and it is unfortunate that his office failed to verify the true status of the facts with FICAC through the appropriate channel,” the Commission further stated.