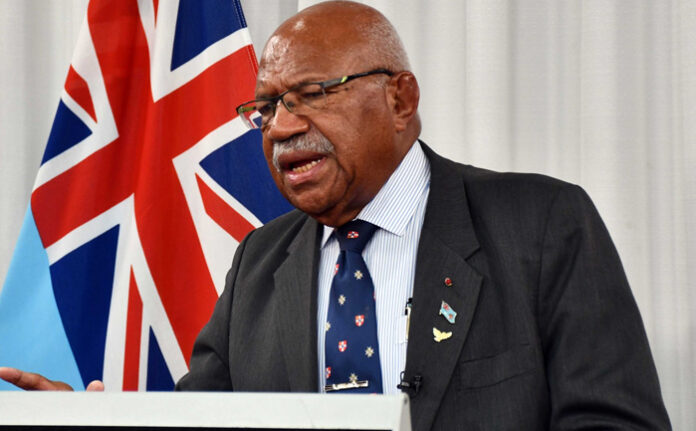 Prime Minister Sitiveni Rabuka says Government will immediately release $10 million to the University of the South Pacific, as per the decision taken by Cabinet.

In a press conference, Rabuka said that going forward, the Government in discussion with USP hopes to agree to a payment plan to be funded in future budgets in addition to USP’s regular annual grant, which will be restored in the coming financial year.

He said the decision was based on a submission by the Minister for Finance, Professor Biman Prasad, to Cabinet yesterday.

The Prime Minister has also highlighted that the redeployment of funds in the 2022-2023 budget should also cater for additional funding requests from ministries and agencies.

The Prime Ministers also highlighted that the redeployment will also cater for the one-off $200 back-to-school support payment for students from Early Childhood Education to Year 13 whose parents or guardians’ gross annual income is $50,000 or below.

Rabuka said other agencies that will receive funding through the redeployment exercise include Fiji Servicemen’s After Care Fund, the Electoral Commission, the Republic of Fiji Military Forces, the Ministry of Public Works, Fiji Roads Authority and the General Reserve Vote to cater for the Bus fare Subsidy Programme.

Ba starts campaign with a bang