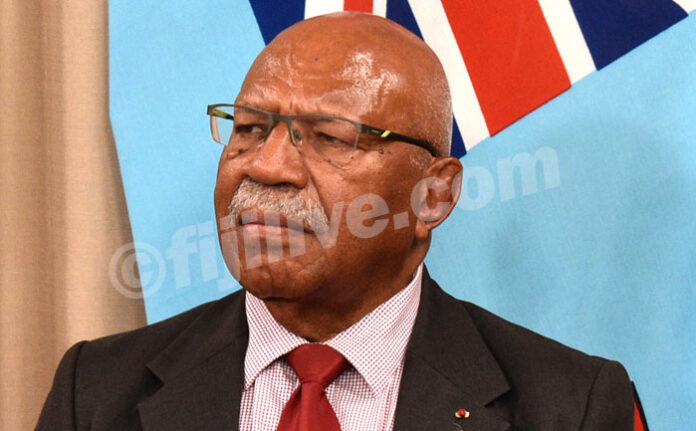 Prime Minister Sitiveni Rabuka says Government could pick a polling date soon for the next General Elections so that people prepare for it.

In a statement posted on his official Facebook Page, Rabuka said this was so that political parties are not rushing around with heightened effort, promoting themselves and fundraising, something that can be done over time.

Rabuka said the Government would like to also give people a lot of time to prepare well for the next election, and Fiji will be well-prepared.

He said that now we are no longer living in fear or under fear,  people will be free to go and assess what our Government has done and also see what could be better and decide on whom they vote for then.