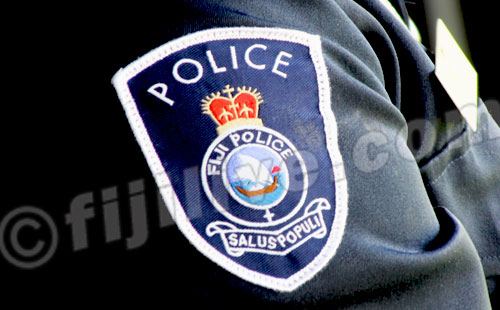 Two men have been questioned for their alleged involvement in two cases of sacrilege in Nadi last week.

Chief of Operations, Acting Assistant Commissioner of Police Livai Driu says apart from the focus on arresting those involved, efforts are also being made to strengthen security arrangements at temples and mosques against opportunists.

Driu said the Divisional Police Commander West ASP Iakobo Vaisewa and the Western Community Policing team have been conducting meetings and visitations to the management of temples and mosques in the division following the recent cases of sacrilege.

He said more police patrols and security coverage by the respective management will be conducted, and similar measures are being adopted in the other four divisions.

Fiji drawn with France for Sydne...