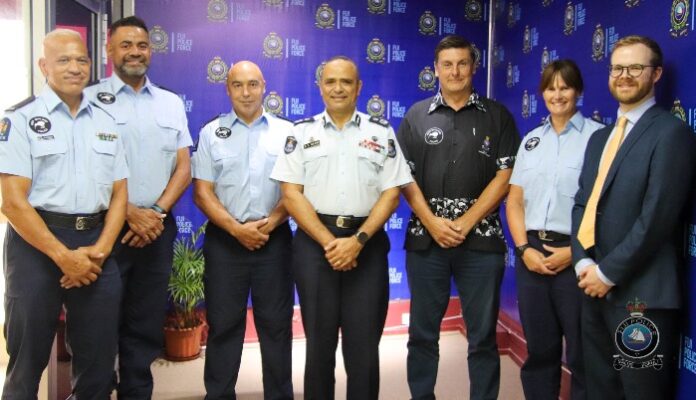 The team is headed by Senior Advisor (S.A) Mark Pakes who takes over from S.A. Paris Razos who returned to New Zealand in December 2022.

The New Zealand Government, New Zealand’s Ministry of Foreign Affairs and Trade and NZ Police for their continued support, and acknowledged the work of outgoing Senior Advisors Paula Razos, Paul Van Der Zee, Brent Murray and Margo Sollitt, who despite the challenges brought on by the global pandemic, achieved a great deal since the inception of the FPPP in 2020.

Under the Duavata Partnership agreement, the New Zealand Government has committed to expanding practical bilateral and regional cooperation in defence, policing, border security, cyber security, and intelligence through deeper knowledge sharing and more regular exchanges, and shared training and operation.

The FPPP is also supported by the UNDP Pacific Office in Fiji.

AG acted without any legal autho...