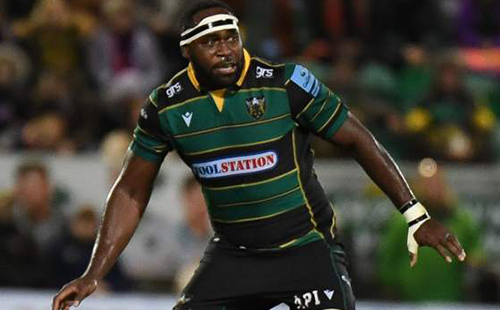 Veteran Flying Fijian and London Irish forward Api Ratuniyarawa will come off the bench in their clash against the Stormers in Round 2 of the Champions Cup tomorrow.

Head coach Declan Kidney has confirmed the squad with Ratuniyarawa to start off from the bench this week after an impressive performance last week.

Will Goodrick-Clarke, Mike Willemse and Lovejoy Chawatama combine in the front row, with Rob Simmons and Adam Coleman in the starting second row.

Matt Rogerson captains the side and is joined in the back row by Tom Pearson and Josh Basham.

Argentina international Ignacio Ruiz is set to make his first appearance for the Club if required substitution.

London Irish will meet the Stormers at 5.30 am at the DHL Stadium in Cape Town.