FFA to decide on Serritslev’s future 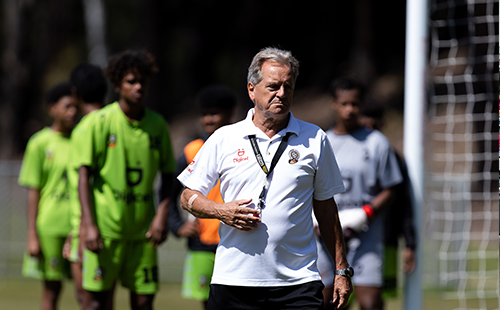 Fiji Football Association is yet to make a decision either to extend Digicel Bula Boy’s head coach Flemming Serritslev’s contract or advertise his post.

This follows the Dutch man’s contract which will expire at the end of January 2023.

Yusuf has made it clear that a decision on Serritslev’s contract will be made after a discussion with association President Rajesh Patel next month.

Serritslev took charge of the Bula Boys on January 31, 2020, and guided the side at the FIFA World Cup qualification in Qatar this year followed by his assistance to the Digicel Kula girls at the Pacific four nations series in Australia last month.

Serritslev has also been assisting Fiji Under 19 and the Fiji Under 17 team for the OFC Under 17 Championship in Fiji in January next month.