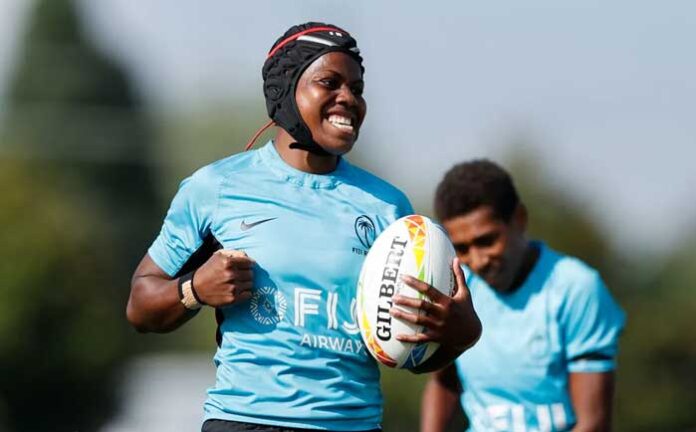 Fijiana 7s suffered a 27-0 defeat to host team New Zealand in their second Pool A match of the Hamilton 7s at the FMG Stadium in Waikato today.

The Saiasi Fuli coached Fijiana tried to get on the scoreboard through Ana Naimasi but Tenika Wilson raced to bring her down.

Fiji again made a good ball turn over but they knocked the ball forward in succession and the match official called for a half-time break.

Early in the second spell, Fijiana was reduced to 6 players when Vani Buleki received a yellow card for head-to-head contact with a New Zealand player.

The hosts took advantage of the situation and scored two more tries through Stacey Fluher and Jazmin Felix-Hotham .

Sarah Hirini scored the fifth and final try for the in-form Kiwis.

Fijiana has 3 points after their 19-14 win over Great Britain earlier today and need to beat Papua New Guinea in their final pool match at 5.37pm to progress to the quarterfinals.