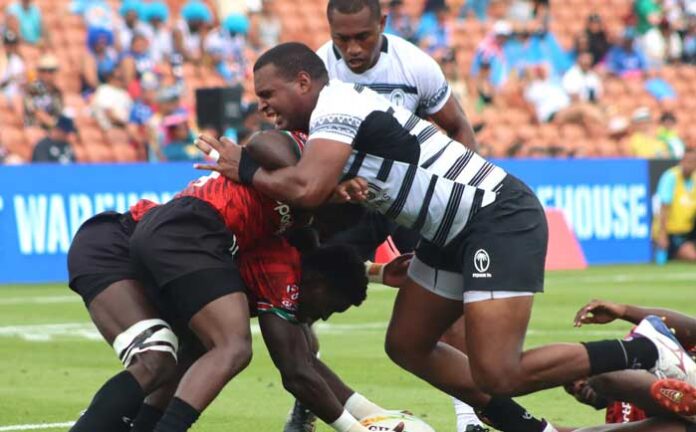 The Fiji 7s team has slipped further down in the HSBC World Rugby Sevens Series standing and is now on eighth position after four rounds of competition.

With seven more rounds to go, the Olympic and World 7s champions have 50 points and will need a lot of improvement to finish in the top four and qualify for the 2024 Olympics in France.

The All Blacks 7s team has taken top spot on the table with 63 points while former leaders Samoa have dropped to fifth place with 55 points.

In the women’s grade, the Fijiana 7s team has moved up a spot to seventh on the overall table with 26 points.

The Black Fern 7s team continues to dominate after bagging their second gold medal of the season at the Hamilton 7s and remain top seed with 58 points.

Australia sits second with 54 points and USA 7s in third with 50 points.