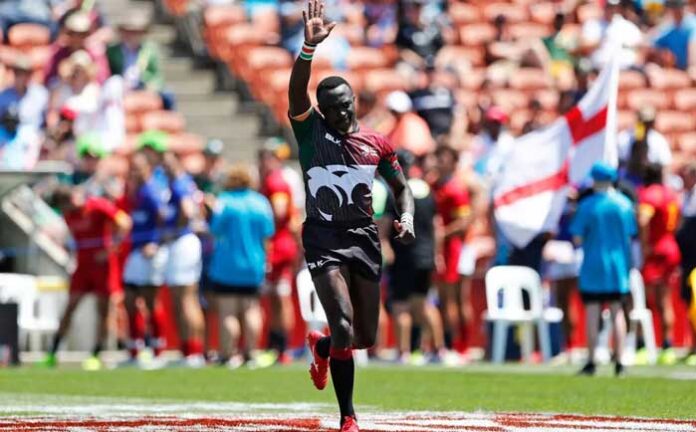 Kenyan 7s star Collins Injera, who was recently inducted into the McDonalds Coral Coast 7s Rugby Hall of Fame has announced his retirement from rugby after 15 years of representing his country.

The 36-year-old who made his debut in 2007 played 424 games for the Shujaa on the World Rugby Sevens Series amassing 279 tries and a total of 1443 points placing him second behind all times points scorer and England flyer Dan Norton.

“I have always said that I will know it’s time, because my body will tell me.

“And for the past few months it has really ‘spoken’ to me so, finally, I have decided to listen to it.

“I hope I made you all proud.”

Injera also thanked his wife and children for their never ending support.

Tailevu Naitasiri holds Lami to a ...

Tailevu Naitasiri came from behind to hold 2021 runners up at Lami ...

Man charged for alleged murder a...

Coaching next for veteran Tuwai