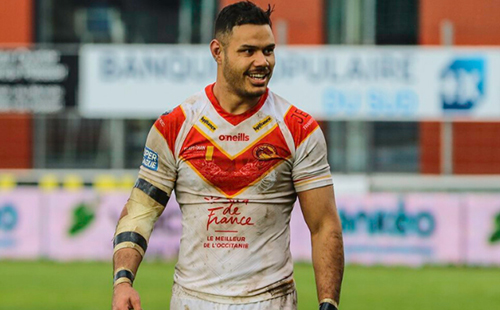 “We’re thrilled to secure Brayden and look forward to the experience he’ll bring to the squad as well as the added versatility he offers the coaching group,” One New Zealand Warriors GM Recruitment, Pathways and Development Andrew McFadden told the Warriors media.

Wiliame made his NRL debut in 2013 and has scored 16 tries for the Parramatta Eels, Manly Sea Eagles and St George Illawarra Dragons.

He scored 35 tries in 77 games during his two years with the Catalans Dragons.