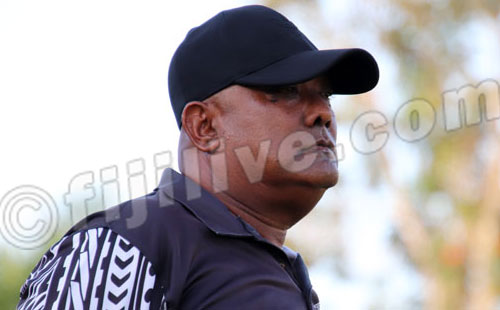 Suva Coach Babs Khan would happily agree and label 2022  football season as one of his best in terms of achievements.

Winning the Inter District Championship on home soil was the icing on the cake for Khan as it was his first IDC title.

Khan who had earlier guided Suva to win Fiji FACT  in Sigatoka also helped the Whites to a second place finish in the Digicel Premier League which keeps them in the hunt for a place in the 2023 OFC Champions League.

Previously, the former Nadi mentor helped Suva to win the Fiji FACT and League titles in the 2022 season.

In an earlier interview, he had stated that all the credit for the success goes to the players who perform on the field and the officials who invest all the money and time to ensure the team is well prepared to compete.