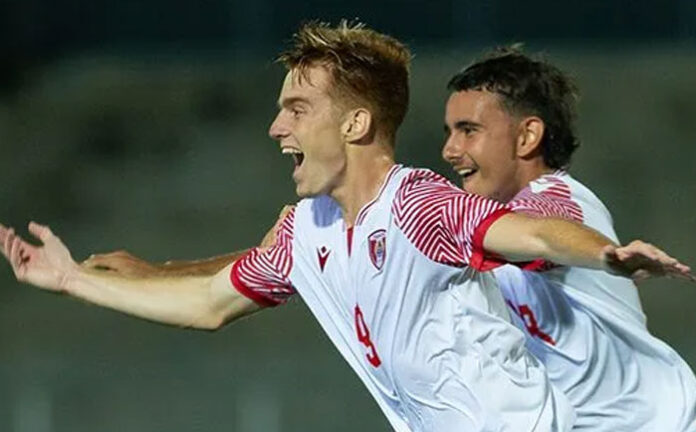 Tahiti secured a first round win beating Vanuatu 2-1 during their Oceania Football Confederation Under-17 Championship opener at the HFC Bank Stadium in Suva last night.

Tahiti dominated throughout the contest, settling fast under the drizzle, as their opponents took a laid back approach that would harm them in the end.

The silky Tahitians scored first just over 20 minutes when through Turereaii Terimiitemataua.

Vanuatu were locked in their half as the opponents offensive edge was hard to contain.

A second half goal from Tiahiti Colombani put the win further out of reach for the dwindling Melanesians.

Vanuatu fought back to score through Delickson Judah but it was too little too late.