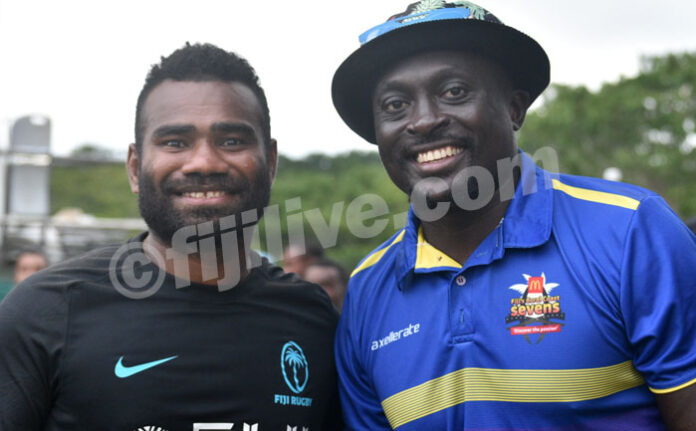 Fiji 7s playmaker Jerry Tuwai says he is happy to return to the team for the Hamilton and Sydney leg of the World 7s Series.

Tuwai, who took a well deserved 3-month break said the young players in the squad are stepping up and giving good competition to the experienced members.

“It’s good to get back to the playing field. I am excited to play in the two upcoming tournaments. It will be like playing at home as there are so many Fijians in Hamilton and Sydney and the support for the team is just enormous.”

“Coach Ben Gollings has picked a very strong team for the two tournaments and I am sure we will do well and return home with some medals.”

“I know there will be pressure on us to perform but we just have to work on our game plan, believe in each other and play as a team.”

Fiji is drawn in Pool A of the Hamilton 7s with Cape Town 7s champions Samoa, France and Kenya.