Respect the rule of law: Coalition 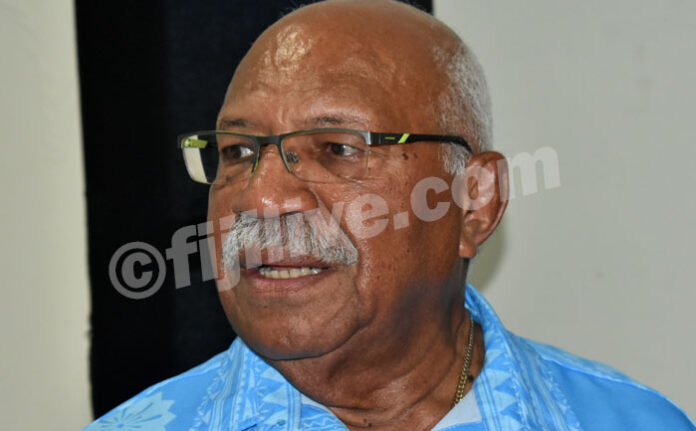 The People’s Alliance, National Federation Party and the Social Democratic Liberal Party are calling for calm and for all Fijians to respect the political process.

A joint statement, released by the Coalition partners, is echoing the call from the Fiji Police Force for Fijians to remain calm.

PA leader, Sitiveni Rabuka said reports of violent incidents overnight by the Commissioner of Police are disturbing and must cease immediately.

“I urge the people of Fiji to respect the rule of law and to allow the political process to continue without hindrance.

“The PA-NFP-SODELPA coalition condemns any attempt to derail the peaceful democratic process through violent acts or any acts of hooliganism.

“I call on leaders of all political parties, religions and communities to urge our people that respect for the rule of law remains paramount during this time. The Coalition aspires to the peaceful transition of power that can be achieved through mutual respect for each other,” Rabuka said.