2 arrested for temple break-ins in Nadi 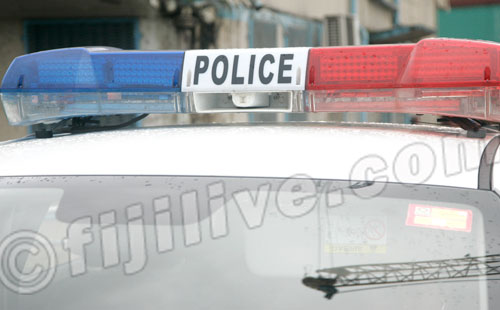 Two suspects have been arrested for their alleged involvement in two temple break-ins in Malolo and Solovi in Nadi.

In relation to two cases of sacrilege in the Lautoka area, a 23-year-old man was yesterday questioned and released for his alleged involvement.

A/ACP Driu said they are following some leads and hope to make other arrests soon.