Vote based on individual convictions: MCF 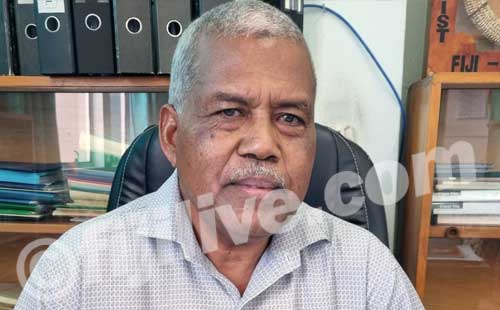 The Methodist Church of Fiji is calling on its members to vote wisely and to choose their candidate, based on their own individual convictions.

This call comes from the General Secretary of the Church, Reverend Dr Semisi Turagavou in the lead-up to the 2022 General Elections, next week.

In an exclusive interview with FijiLive, Rev Turagavou said this is their member’s constitutional right to participate in this democratic process of electing a Government that would lead Fiji for another term of four years.

Rev Turagavou is also adamant that the next elected Government would extend an olive branch to Church that would also allow the Church to work alongside them.

He said the Church wanted a Government that’s elected after 14 December that revered God and believed in God Almighty and His principles.

“We hope that the next Government must believe in God, in the existence of God and we the Church remain hopeful and optimistic that this will happen.”

“Also a Government that would come into place that respected Christianity, Christian beliefs and systems in place,” Rev Turagavou said.

14 December is when Fiji will go to the polls and elect a leader to lead Government for a term of four years.