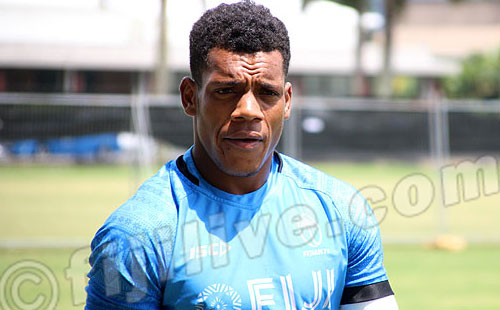 Olympic gold medalist Napolioni Bolaca is back in the Fiji 7s team for the upcoming Hamilton and Sydney 7s.

Bolaca missed the 7s World Cup and few other tournaments after picking up an injury which sidelined him for sometime.

He was unveiled as the first signing of the Swire Shipping Fijian Drua but was released in May to prepare for the Commonwealth Games with the Fiji 7s team.

The 26-year-old however copped an injury which ruled him out of the Games as well as the World Cup.

Bolaca’s return adds more depth and experience to the struggling Fijians who finished 9th and 5th in the last two tournaments of the World 7s Series in Dubai and Cape Town.