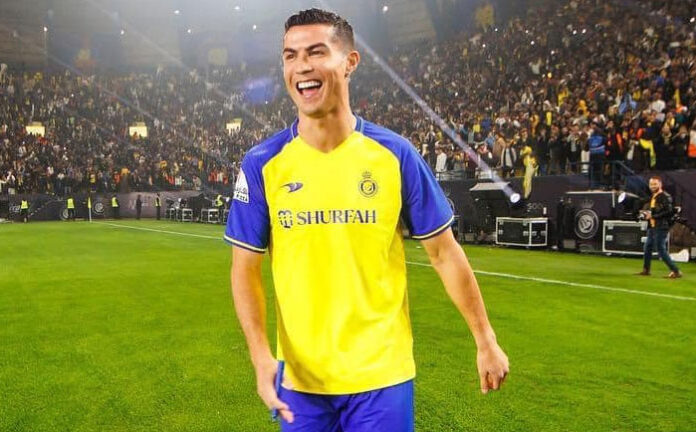 This is after he was successfully registered by new team Al Nassr today.

The 37-year-old  who was unveiled to fans this week, joined the squad list after Al Nassr terminated Manchester United-linked striker Vincent Aboubakar to stay within the maximum eight foreign nationals stipulated by the Saudi league.

He will now be available for the home game against Ettifaq after completing a two-match ban issued in November for smashing a fan’s mobile phone while playing for Manchester United.