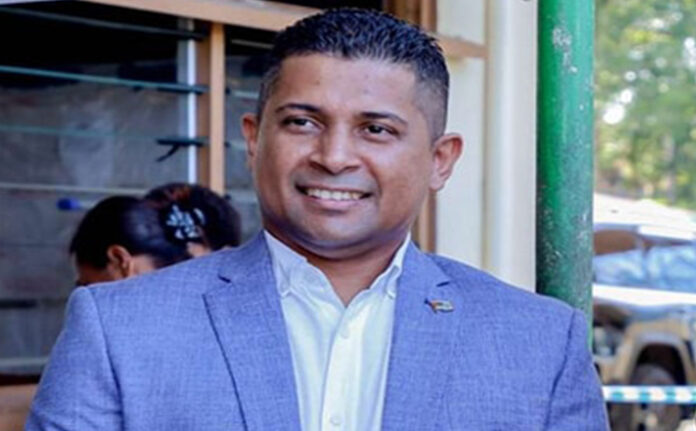 The Fijian Elections Office is currently investigating an incident where a ballot box was removed from one of the polling venue.

When asked about the incident and what had transpired at the venue, Supervisor of Elections Mohammed Saneem said they are aware of this and that a Police officer had accompanied the ballot box with an election day worker.

He said he has received photographs as well.

“We will be able to provide more information when we receive the FEO team’s report.”

“The Police officer accompanied the ballot box and came back with the box,” he said.

Meanwhile, an estimated 315,000 Fijians voted today and according to Saneem about 60 registered voters faced issues such as their names not printed on the list.