It wasn’t an easy decision: Jale 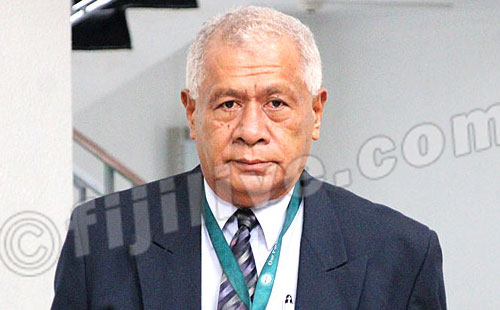 Social Democratic Liberal Party (SODELPA) Vice President and lead negotiator Anare Jale says it was hard for the Management Board to pick the party with whom they were going to form Government.

Jale said it took some major deliberations to reach the final decision where 16 members voted for the People’s Alliance/ NFP coalition while 14 voted for FijiFirst.

“It is a big responsibility for SODELPA, and we are grateful that the end has come. I am grateful that thirty Member of the Management Board for bearing the burden,” he said.

The Marama Bale Na Roko Tui Dreketi, Ro Teimumu Kepa, said it was not an easy decision and the major factor was the stability of the nation.

She said one factor that was a deciding one was the payment of the $100 million to the University of South Pacific.

“That was something we looked at closely and the payment method whether it be full or installment,” she said.

She said, after all, this was not an easy decision to reach by the Management Board.

The Government will have 29 seats in Parliament, while the Opposition, which will be FijiFirst will have 26 seats.